Since Social Media came along very few things stay relevant in entertainment for longer than two weeks. In respect to constant creativity this is a great thing, however it leaves little room for a creatives hard work to be deemed historic. As a team of creatives that started before social media we understand the power of what we call “The Big Bang”.

“The Big Bang” is a project that takes the world by storm and changes the face of pop culture.

For example; Michael Jackson’s “Black or White” music video premiered on FOX Prime Time Television after The Simpsons. This music video was 11 minutes long, but it was EPIC! He had dance from different nations represented, he made several political statements visually, he grabbed his crotch and screamed, then he turned into a panther! This is equivalent to taking over Instagram and dominating for 11 minutes. That’s a “Big Bang”!

HiHat Productions would love to hear from you on creative ways to revolutionize the new wave of entertainment. Let’s open a dialogue where we discuss ways to make this amazing content stick! If you have ideas that you would like to share on this subject contact us at info@hihatproductions.com.

“Create something revolutionary! The content being created today is amazing, but it doesn’t always get the credit it deserves..”

Want new articles before they get published?
Subscribe to our Awesome Newsletter. 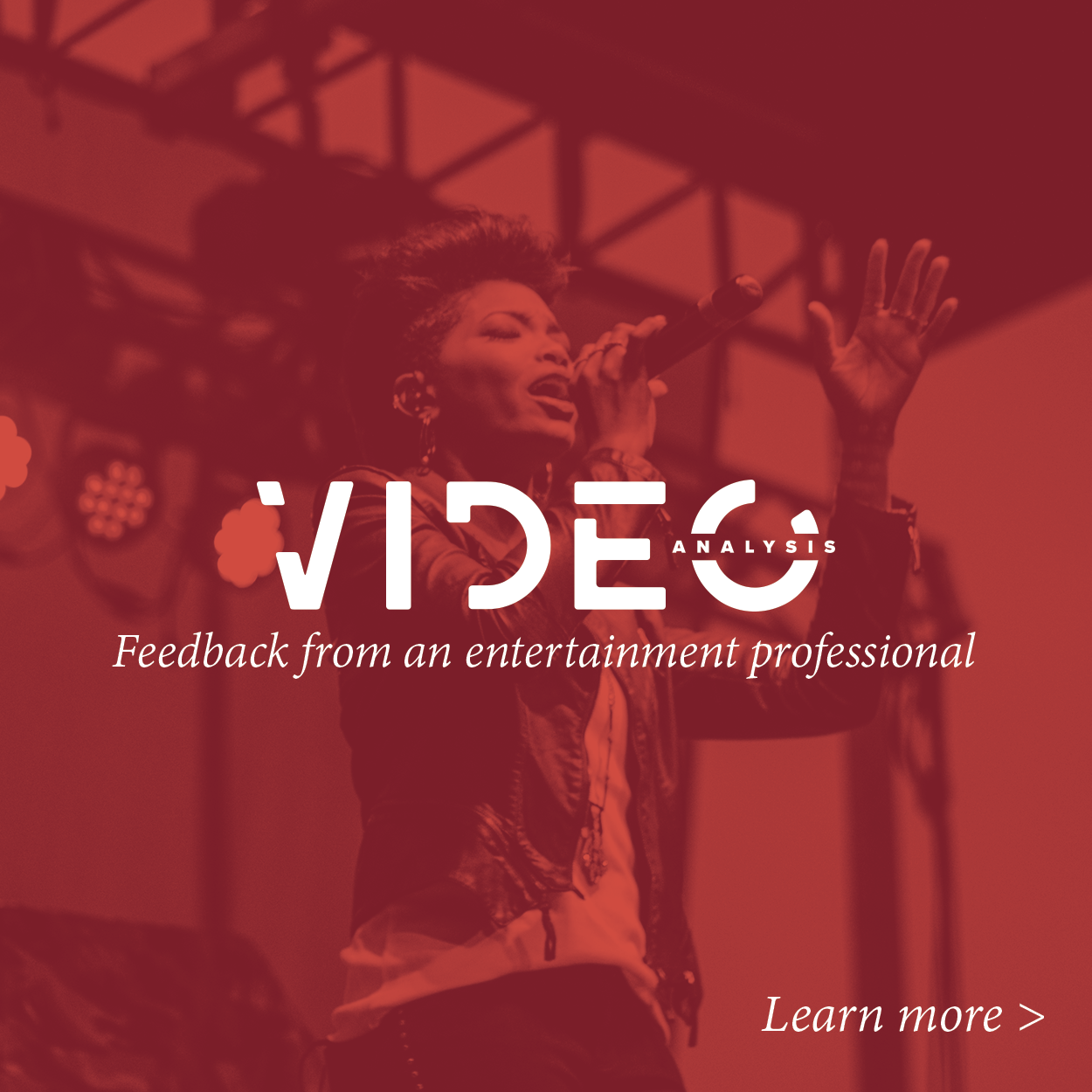 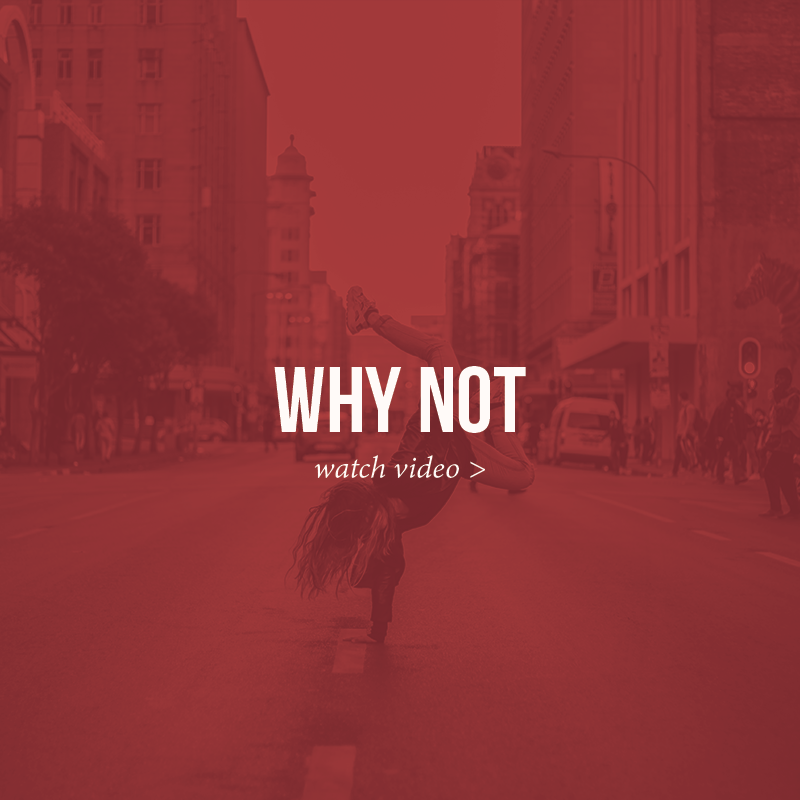 VIDEO
Wanna know our why?